Class Hockey, formerly Sport Xcel, has been running since 2003. Over time, it became clear that some players needed more specialised coaching so we set up our Elite training days and courses in 2007. Players enjoy the more intense approach, which enables them to be better prepared for regional and International trials, camps and tournaments.

In October 2012 we took a group of talented players we had been coaching for a number of years to Alicante, Spain. Nick Thompson’s ex-team mate and rival, Juan Escarre, invited us to his training venue where the Dutch and other International teams train. Juan was named as World Player of the Year six times, has a European and Champions Trophy gold medal, is a triple Olympian and has an Olympic silver medal. He now coaches the Spanish U21 Men’s Team.

We had five training sessions, played two matches and Juan ran the final day’s coaching session. The players were able to talk to Juan, wear his Olympic Medal and he joined in the small sided games. We are planning to repeat the tour as it was such a positive experience and great opportunity for our players. In the meantime we will continue our Elite Training Camps. 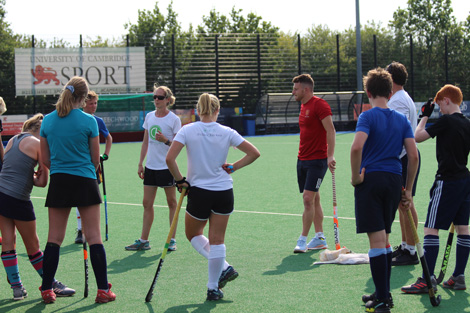 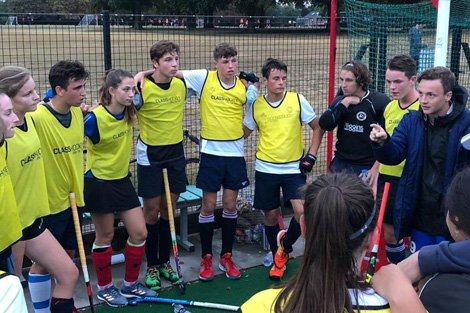 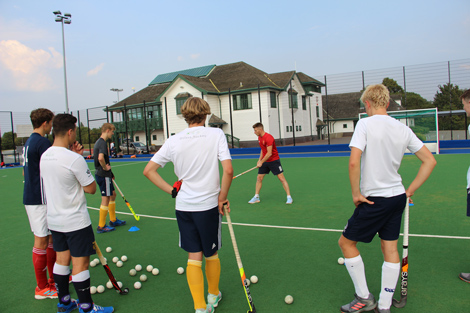