James is an extraordinary talent who works incredibly hard to keep improving his game.
He first represented England at 14 years old and has continued to do so every year since. At the U21 Junior World Cup in Delhi he was the youngest member of the squad.
He is a very skilful player; a good passer of the ball and a tenacious defender, presently representing his country at full back and half back. He is also a dangerous striker with an excellent backhand!

James has been recognised on several occasions for his sportsmanship and leadership. He won the ‘Mike Bull Trophy for Fair Play’ as a 13 year old and the prestigious Hockey Writers’ Club Junior Player of the Year Award in 2011. He has also captained the England U23 side which won a Bronze medal in the Volvo 6 Nations Tournament in Breda.
He was a key member of the GB U21 squad which won the Sultan of Johor Cup in Malaysia. This was his third year in the tournament, having played in his first at the age of 17. He attended his second Junior World Cup in December 2016.

James won the EH Cup in 2016 with Beeston Hockey Club while studying at Nottingham Trent University. He now plays for Old Georgians HC and won the Premier League in 2022.

He is currently a full time, “centralised” athlete and has captained England at Senior level. He would describe himself as, ‘someone who wants to live life to the fullest. Quite chilled, whilst having a good sense of humour, never wanting to miss out on a joke!’

James has coached with Class Hockey for over ten years. When not playing and training he is coaching as, in his own words, ‘I love it!’ and you only have to watch him around the players and coaches to know why he is so popular. He has a fantastic ability to inspire the younger players with his infectious attitude and knowledge of the game. He will always make you laugh too!

James attributes much of his success to the expertise and support garnered from Team Class Hockey. The likes of Nick Thompson and Sandie Lister have been role models and mentors and coaches and friends; key figures in the landscape of his success.

GB U21 Sultan of Johor Cup 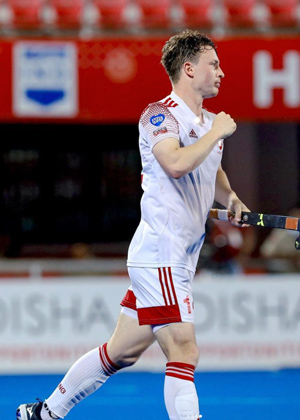 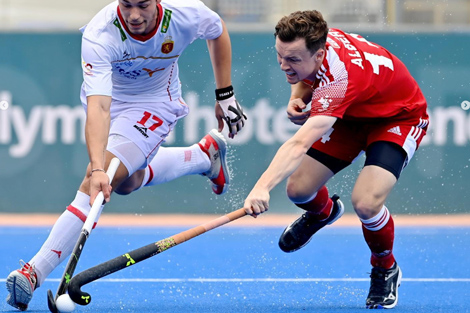 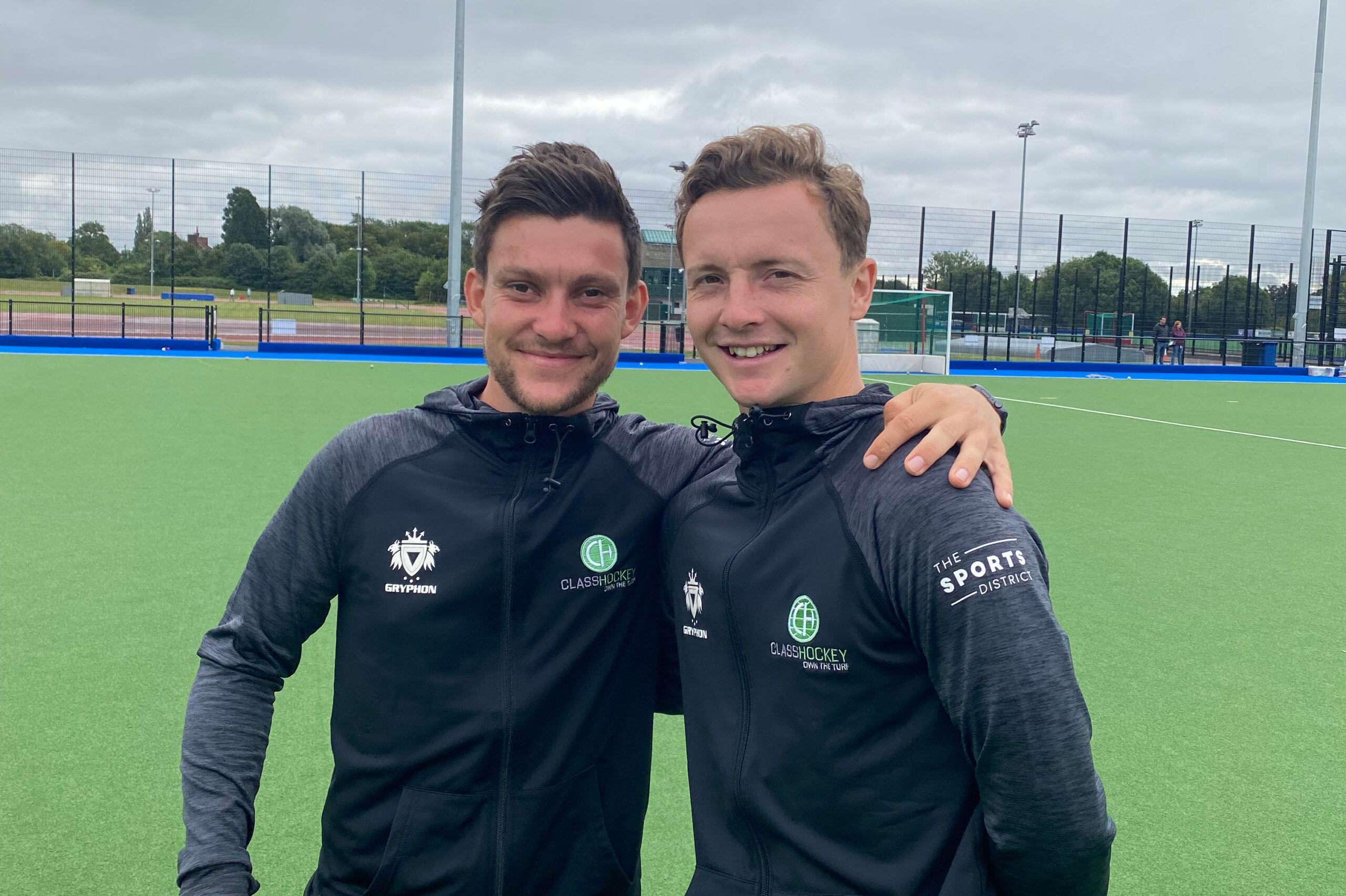 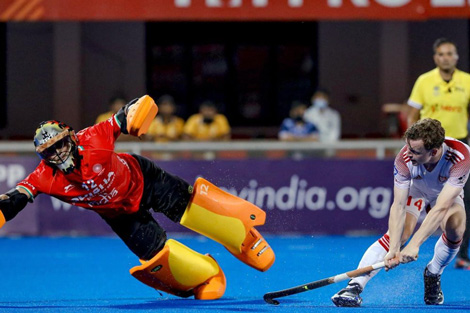