James, or as we call him ‘Jamma’, first became involved as a player with Class Hockey when he was 11 years old. It was abundantly clear that he was a special talent. He was always a fascinating character to coach, demonstrating skills beyond his years and possessing a strong mental approach that always kept the coaches exploring the best way to get the most from him.
His talent and commitment propelled him into early England success and he played for the U16 and 18 sides, going on to win a European bronze medal at U21 level. He played in two Junior World Cups too, one as captain.

He went to Nottingham University to study Economics but life dramatically changed for Jamma in 2015. A 15 foot fall through a roof resulted in a traumatic brain injury.
He was placed in an induced coma for 48 hours, a week in ICU and a further month in the brain injury ward. He suffered bruising throughout his brain, a fractured skull in two places and a fractured back. He doesn’t recall much from this time other than feeling incredibly fatigued and having a constant sore head. He says people seem more interested, due to Covid, in that he still can’t smell or taste to this day!

Surprisingly (or not in Jamma’s case) despite the back pain, he was up and walking (with balance issues) very quickly. He spent just two months at home before he decided to return to University. In hindsight, this was too quick due to the level of his injuries but as he says: ‘it is what it is’.
Would this be the end to what had promised to be such a stellar career?

Mention has been made of Jamma’s mental strength as a youngster and what came next must surely stem from this.

Now back at university, he threw himself back into playing and studying. His first game back was Varsity in May 2016 and by May 2017, he had: completed his final exams at Uni’; captained the England U21 squad at his second Junior World Cup; been called up for his first England and Great Britain senior caps; received a full-time contract and won the Sultan Azlan Shah against Australia. (A tournament that was last won when Nick competed back in 1994).
All this just two years after the injury that had threatened to end his life!

I think you will agree that Jamma is a remarkable young man. His approach and outlook to life has undoubtedly contributed not only to his remarkable recovery but also his ability to compete in elite sport. He is fascinating to talk to and credits his sports psychologist with much of his metamorphosis from a rather aggravated (but ambitious) teenager to a composed, calm, young man.

Alongside training in the centralised programme, Jamma is seeking opportunities to work in sport/sponsorship/teamwear. He was on the athlete panel that helped design the 2022 Commonwealth Games kit.
He is also an ambassador for Cardiac Risk in the Young, an amazing charity, close to his heart, which aims to prevent sudden heart conditions through awareness and screening, and supports those that are affected.

Finally…we asked Jamma what his advice would be to teenagers: 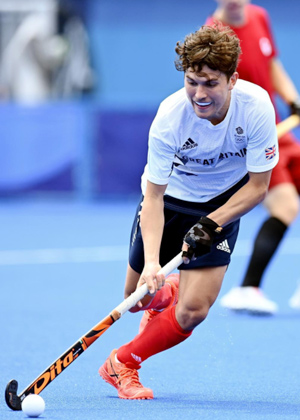 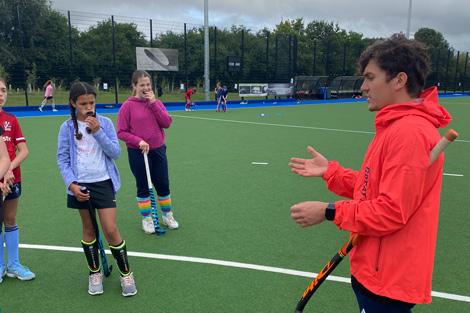 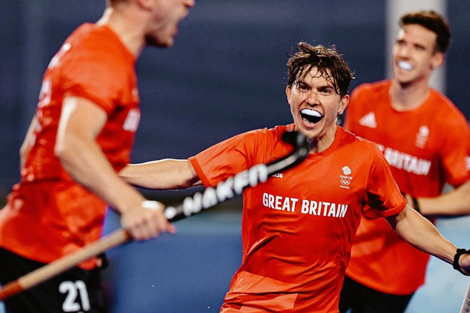 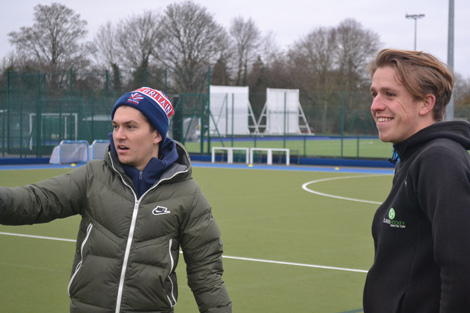