Jo loved all sports growing up, especially football with her elder brothers. She first played hockey when she joined Bassingbourn Village College in Year 7. She vividly remembers her Geography teacher taking them on the bumpy grass field during PE lessons to play a version of hockey closer to hackey!

Notwithstanding the bumpy grass, Jo decided to concentrate on hockey when she was 15 and four years later played in the Junior World Cup in Argentina. She made her senior International debut against South Africa the following year and, later that season, won a Silver medal in the Commonwealth Games of 2002 (how can one short paragraph do justice to such a dazzling rise to the top?!).

Let’s unpack this a bit: Jo trained incredibly hard during her career and represented her country at every major tournament. She was a very skilful and versatile player, predominantly playing inside forward and on the wing. She loved eliminating players and providing goal scoring opportunities for her teammates. She was driven by a desire to constantly improve and would spend many hours on the pitch practising her skills and improving her fitness, always striving to be the best she possibly could and never taking her gift for granted.

Jo played for Ipswich Ladies Hockey Club for ten years and she credits the club with much of her success. The level of coaching and support from her team-mates equipped her with the skills and confidence needed to play at International level. With three Olympic Medallist's in the team when she joined at 17 alongside other Junior and Senior Internationals, Jo was in awe of her team-mates. They were excellent role models, good fun and hard working. She won several awards as a junior at club level and was once named Suffolk Sports Personality of the year.

Then she experienced a nasty injury in Australia in the build up to the Beijing Olympics and had to be flown home (sport can do that to you). It is a testimony to her resilience and sheer bloody-mindedness (and the support of family and friends) that she was able to make it through the gruelling fitness tests that followed and secure her place at the Olympic Games.

Following this, Jo didn’t play for 5 years. After a couple of seasons playing for Cambridge City, her back injury finally brought her playing career to a halt (she still has to work hard at her rehab’). Exit one career and enter another; she then took up full time parenting. Looking after three little boys, Teddy, Fin and hubby Nick is arguably as tough as top level hockey, only you don’t get any medals. These days she loves having time for family, both hers and Class Hockey. Her passion is more vicarious now and she finds pleasure both in helping and inspiring others.

Jo’s bio’ notes downplayed her achievements (as you might expect) so here’s a little glimpse of what she achieved during her playing career. I think you’ll agree that it’s - Class! 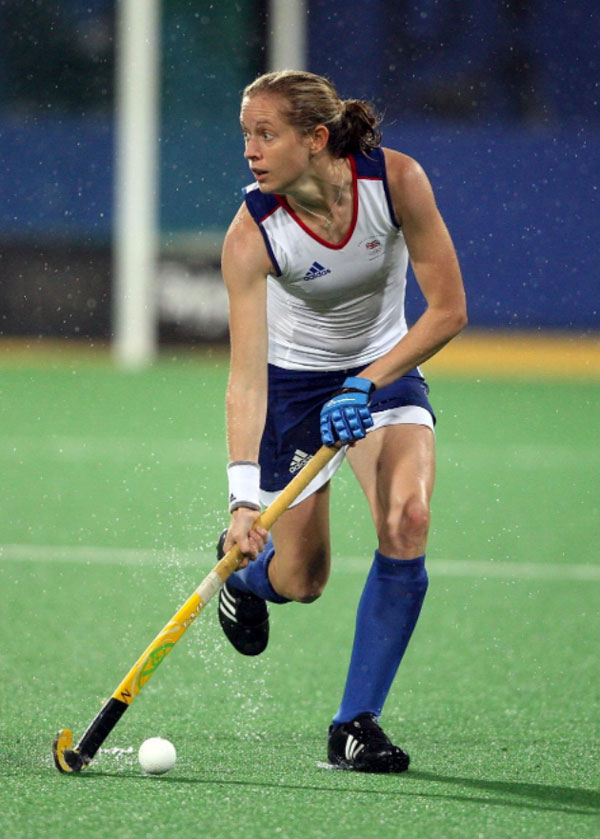 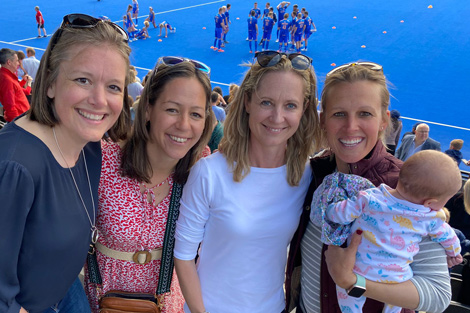 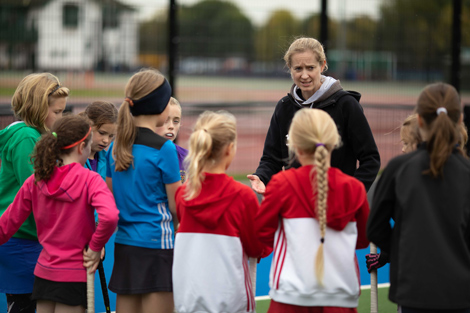 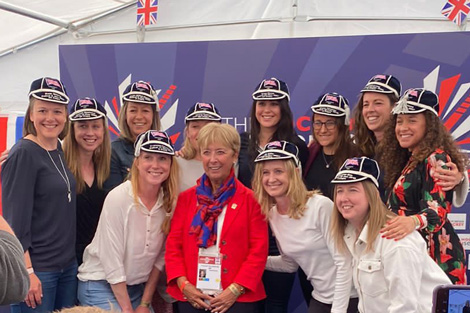