Nick says hockey has changed his life in so many ways. Looking back, it’s hard to believe that a fresh-faced 14 year old from Hackney would pick up a hockey stick for the first time and be selected to play for England within a year!

Nick’s playing and coaching history is exceptional. His International career spanned ten years, during which time he received 196 caps for England and Great Britain, scoring 58 goals. As a young player, Nick was fortunate enough to be involved in the Seoul Olympic training squad where he cut his teeth training alongside a hugely gifted cohort of players who went on to win gold. The imprint of their success was firmly etched into his consciousness and this has followed him throughout his career. The right role models are key to a player’s future flourishing.

Nick had huge success as both a player and a coach at Old Loughtonian’s, his club of 21 years. There he was part of the team that won:
Three National Indoor Championships and three European Indoor championships.
He went on to win the National Premier League title with Cannock Hockey Club in 2004 and six years later crowned his achievements by becoming the all-time National League record goal scorer with a monstrous 280 goals.

(Editor needs a pause here to digest this Herculean feat).

Next, Nick went on to enjoy coaching the U21 England Squad (2006-2008) and assisting the preparation of the GB Goalkeepers for the Beijing Olympics. In 2010 he moved to Cambridge City Hockey Club and achieved National League status with them in just his second season. He won the U18 Boys National Title in 2015 at the first time of entering.

Anyone who has met Nick will be familiar with his smile and husky-voiced charisma. He is a people person through and through and these days, having stepped off the centre stage of his playing career, he is now committed to developing and motivating players from the front row of the audience. Like a good director, his attention to detail and unique ability to adapt his coaching to each individual is exceptional. He has helped so many players reach Junior International standard, with several going onto achieve senior honours. He takes great pride in supporting these talented players but he sees everyone as equal and, whatever a player’s potential is, he wants them to reach it. He has an amazing affinity with younger players and he likes the fact they laugh at his jokes! (just as well as currently he is based at St Faith’s school, Cambridge where he has helped win 5 National Titles in as many years.)

The game has given this former Hackney boy so much: opportunities to travel, to meet people and, perhaps most importantly, to appreciate that sport is so much more than just performing on the field. 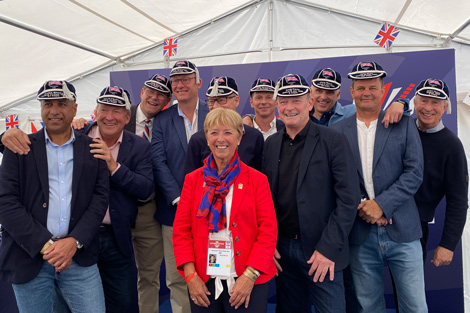 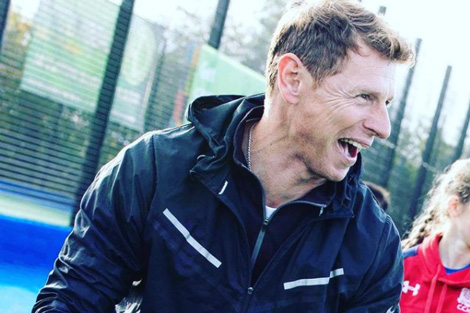 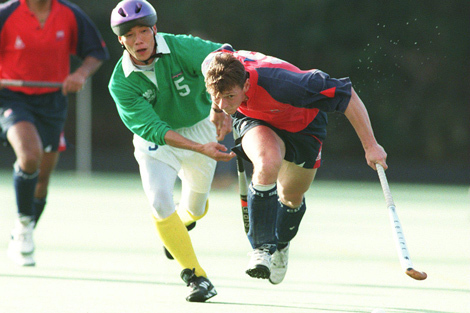